For the last 4 months, interest rates have been on the rise.  Beginning with tax reform in December, the markets have anticipated higher inflation, stock prices, and ultimately mortgage rates.  Furthermore, the number of homes for sale in most areas have been increasing as well.  In the Sacramento area, March saw a 21.7% increase in the number of homes for sale compared to the same month a year ago.For the last several years, most market experts have been saying home values will keep rising until interest rates and inventory rise.  Now that the latter has begun, it would make sense that home values may begin to fall, right? 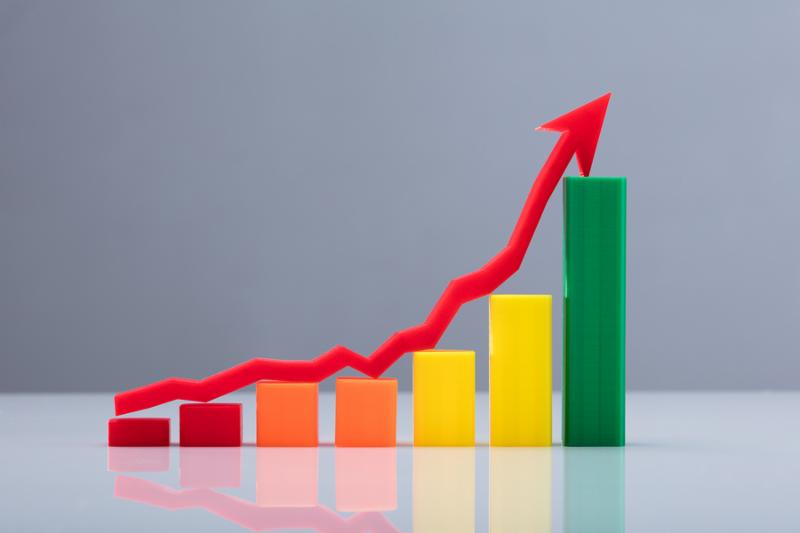 For the last several years, most market experts have been saying home values will keep rising until interest rates and inventory rise.  Now that the latter has begun, it would make sense that home values may begin to fall, right?

Not so fast.  While rising interest rates and inventory are putting downward pressure on home values, there are stronger pressures pushing them up.  The most significant relate to building new homes.

Simply put, California is not building enough new homes (check this article out).  Compared to the peak in 2005 when California builders erected 150,000 new single-family homes, 2017 saw 58,000 new units built.  This is a significant increase compared to prior years, but still not enough to keep up with California population and housing demand.

One reason builders may not be building at the pace necessary is the cost to construct new homes (watch this CNBC video released shortly after the metal tariffs were imposed by the US government in March).  From lumber and metals to labor and regulation, nearly all costs associated with construction have seen significant increases.  These additional costs are anticipated to be passed onto buyers of new homes, which in turn keeps prices higher of resale homes as well.  Other builders may decide to not build at all, or build larger homes rather than starter homes that tend to have thinner margins.

The stats support there is no home-price slow-down in sight.  The average sales price in Sacramento just reached over $400K, a 5%+ increase just since the beginning of the year.  Anticipate home prices continuing their march upward in spite of higher interest rates and inventory.  The march won’t last forever, but there are no signs of it stopping any time soon.